Sometimes people want to buy a car that is new. Ish, I’d advise… Because if you use this information you’ll be the most empowered. And so you’ll be saving heaps of cash to use on more important things. While enjoying having a new car, for all intents and purposes.

In Part 1 we’ve looked at narrowing down options, choices and preference. With a healthy degree of respect to fucking reason and logic. Based on what you can safely afford. And what’s ideal for your situation.

Look, I get it: certain folks make very emotional decisions when they buy a car. In most of those cases they end up regretting it soon thereafter.

That particular exercise (Part 1 of this series) narrowed down the sea of choice down to 3 or so vehicles.

Now, there are some options to buy new cars, and unless you opted for a Tesla, you kind of have to go through a dealership mostly, but not always:

a) NEW from dealership

When buying a new car from a dealer, the process has stages, just like anything else. Here are all the must do things for you, as the buyer, if you wish to save the most money and getting the most benefit:

THE SHOPPING AROUND STAGE 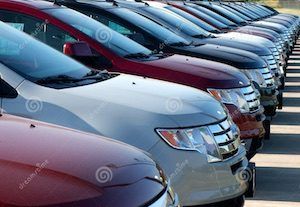 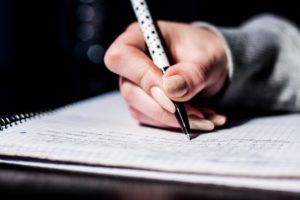 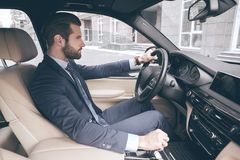 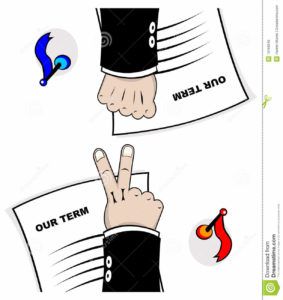 (optional, and not advised) THE FINANCING STAGE 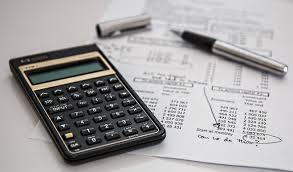 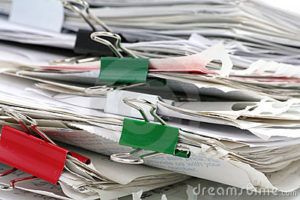 This is where a lot of car dealerships take advantage of customers. Be it ill-intentioned, or just ‘doing their job’. Most times they’ll try to upsell you to a number of things that not only you don’t need, but if you actually happen to need those, you’ll be able to meet those needs aftermarket, at far better prices. For example:

the initial (or full amount of) MONEY EXCHANGE STAGE 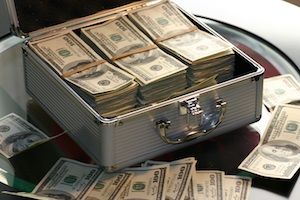 Just don’t be a hero. Let someone else take the biggest depreciation hit for a couple of years. Get a 2-4 year old car, with low mileage, for half the price of a new one, but same life-span and benefits. This is the best option for most people. The Pareto principle, or 80/20 rule: 80% of the results are yielded by 20% of the inputs. Get most of the benefit with the least expenditure of cash.

You know, aside from the above tests and negotiations, one can also do the following:

Now this takes loads of luck, knowing someone that can keep an eye out for repossessed vehicles in your area, and lots of time spent. Not going into details, just mentioning that it’s there, if appropriate to your situation. Plenty of gems, but rare and far between.

e) NEW from manufacturer (in the case of certain fancy European makers, like BMW)

Some manufacturers, namely BMW, allows for direct buying from them (but also via dealer, where you sign all the paperwork and whatnot). You can pick the car up yourself from the factory, thus saving you the delivery fees, which are substantial. But that’s for another discussion, since most people don’t just want BMW stuff.