I’ve decided. To stop being a puss and improve a little bit every day. This time my attention shifted to the benefits of Cold Showers.

Lots of people tout such great benefits for such a ‘small’ feat.

I’m always looking for ways to improve and optimize my life. So I’ve been slowly dipping the proverbial toes in the cold as f*$& water at the end of every shower. 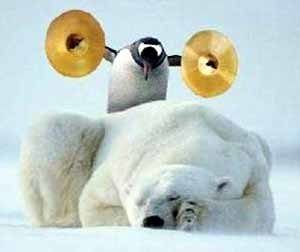 Now, first things first: IT THOROUGHLY SUCKS! At least in the beginning of this exercise…

Around day 4 it gets better, or more tolerable. And 2 weeks in it becomes actually desirable, something I find myself craving.

2. Next up – the HOW. Unlike the way pro athletes take ice baths, I found my own ‘zen’ way of doing things, without sacrificing most of the benefits.

And I’ve made it easy on myself too, check it out: 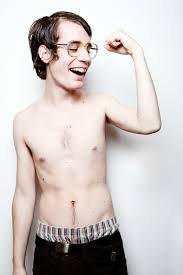 But ok, things to consider before going head first into an ice cube:

Then come back here and write anonymous expletives. I dare you 😛